skip to main | skip to sidebar

Some words to the wise...

A couple random thoughts for a Wednesday....

Some things you just don't say to people are:
(1) "You look tired" - That is my least favorite statement someone can make.  It's a statement that someone else recognizes that you aren't as refreshed and attractive as usual. At 8am, I have a pallor that would mistake me for being a cast mate on True Blood in desperate need of a hemoglobin transfer. No, I don't wake up with a complexion only found in my Nars Casino bronzing powder. I am thinking of dousing myself from here on out with St. Tropez dark tanning lotion however. I've lost my "glow" in the mornings. And my Cabo tan! 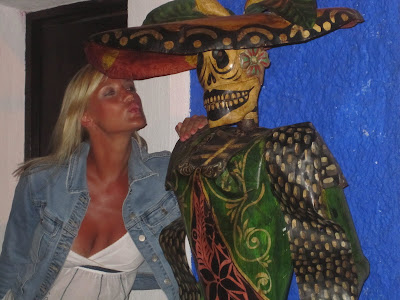 (Ok, so this was a tan at it's extreme! I blended w/the natives in Mexico!)
I mean, seriously...who goes to a cosmetic surgeon and asks for "the tired look"? So don't tell someone something so horrible!
"Um, yes, Doctor, with your 15 blade, please make small incisions around my eyes for a less than refreshed look this go around. Oh, and while you're at it, can you lighten my skin so I look paler than usual because that seems to be the trend now."
Second rant: Try carrying around a 6 pound watermelon and storing water like a camel traveling through the Arabian dessert. You'd have a touch of exhaustion in your breath, too. Or just exhausted from everyone pointing out the obvious to you... 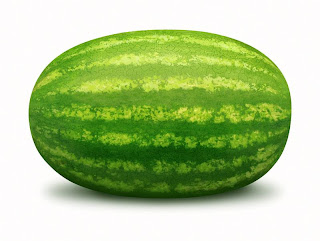 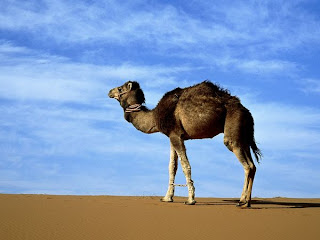 (2) "You look like (insert celebrity or widely known individual)..." - Unless you are about to tell someone they look like Brad Pitt or Giselle Bundschen (or some other universally attractive person), don't do the
" you know who you look like" thing to someone. Chances are - unless you're giving the person the compliment of the century, the recipient will not be as flattered as you think. Case in point: I've gotten Anna Kournikova many moons ago... not bad, I'll take it. I get Cameron Diaz ALOT. I'll take it, though I know she's not universally appealing. Back in my former life, I've gotten Daniella Pestova (former Victoria's Secret model)... I think the person who said that to me was roofy-ed but I'll take it and put it in my back pocket, thank you. The ones I've gotten and despise: Jennifer Garner... Ok, on Alias they could make her look hot. In real life, she's plain. No one ever wants to be compared to plain. Second, and this one kills me... is Kate Winslet. I wanted to cringe when someone told me that. She's not unfortunate looking in the least, and nor is Jennifer Garner. It's just not the type of comment someone is clamoring to hear. Case in point: to make someone's day: tell them they look like a real foxy movie star or model (and of course, mean it). To break someone's day: tell someone they look like an ordinary person, and in most cases, don't we all? 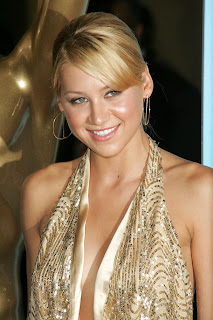 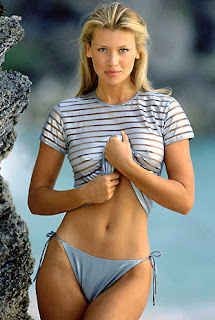 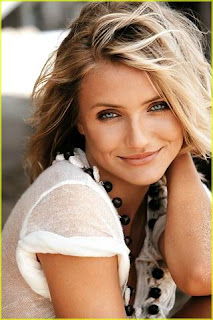 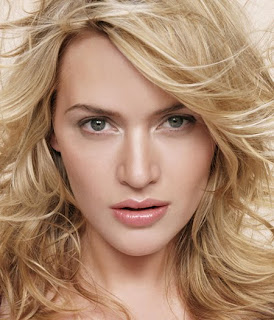 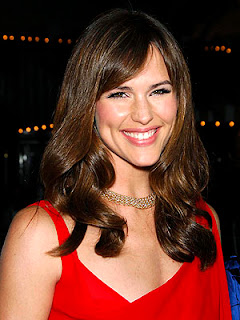 (3) "How far along are you?" - Well in my case, this is an obvious question because I DO look pregnant now. However, in general... one must never ask the question to a stranger about when they are due, or other things pertaining to someone appearing pregnant. Face it, there are body types walking around daily that look like they are "with child" but you dare not say anything or else you could end up with a foot inserted in your trap! Second, there are several body types walking about that have just given birth, too, and probably can't stand the question "when are you due" when they have just birthed an 8 pounder a few weeks ago. So the safe bet is to keep your mouth shut. Always. 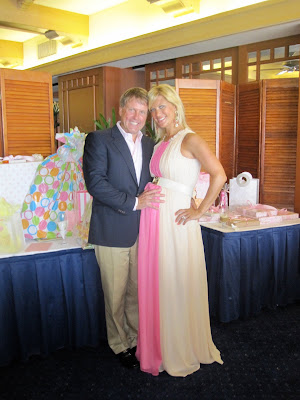 I think I am done with Wednesday's rants. So when in doubt, close your pout.
That's all for now. More glamorous things to discuss later ~ xo.
Posted by Brandie Herbst at 12:20 PM

Interior Designer on a living spree!

Brandie Herbst
I am an Interior Designer- principal of L.Y.F.E. Interiors, wife, and mother to a Cavalier King Charles Spaniel, Delphine and a 1 year old daughter. I believe one should live as well as they possibly can, be it through creating gorgeous environments, traveling in style, or savoring simple or complicated foods and being aware of the beauty that surrounds you on a daily basis. Living in your finest environment does not require deep pockets, just a deep sense of passion for the things that comprise a life well lived.